Adult social care and the NHS

Central government funding for local services is being cut by 40% in this parliament,...

Housing in Cambridge is becoming increasingly unaffordable to our residents, with average house prices...

When the dominant Conservative group on the county council forced through proposals to dim... 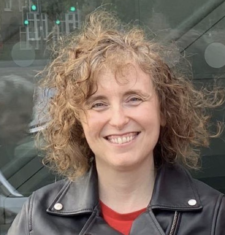 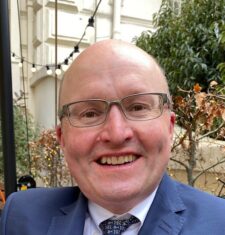 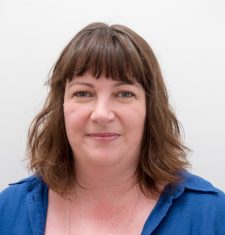 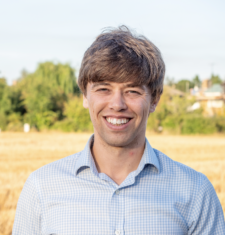