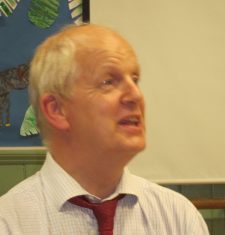 Lewis became Leader of Cambridge City Council when Labour took control of the Council in May 2014. He has built external partnerships to benefit the city and residents, including securing £70m from Government so that Cambridge can build 500 new council homes by 2022, and led initiatives to tackle traffic congestion and integrate shared services and planning with South Cambridgeshire.